Dr. Christine Marston is periodically featured in the media. Here are some of the insights she as shared. 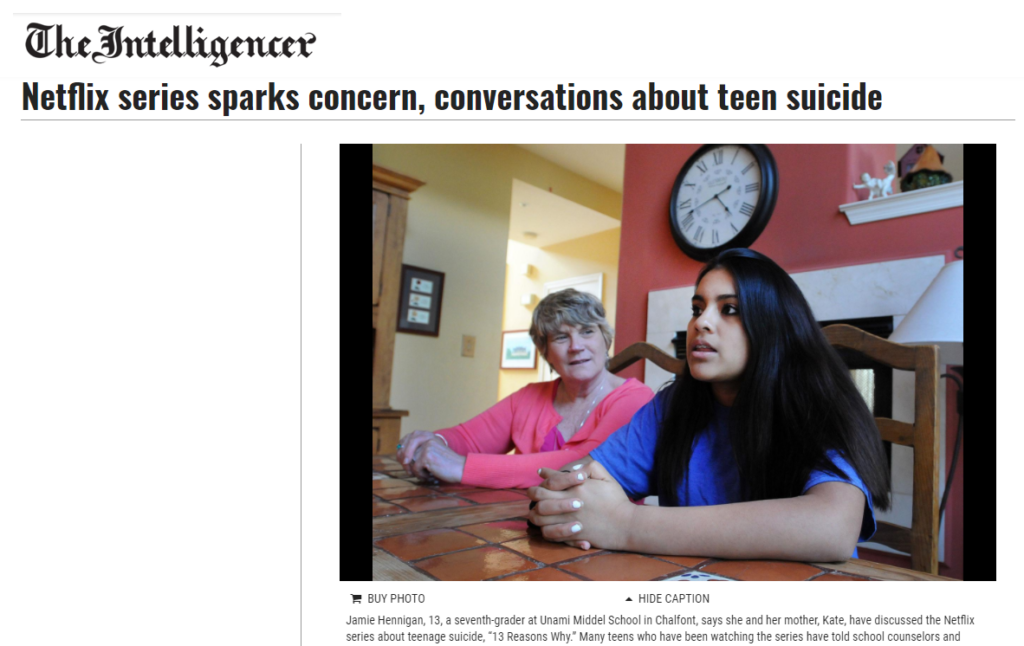 Buckingham psychologist Christine Marston agreed, but expressed concern the series could mislead young viewers about depression. A 16-year-old clients who thought about suicide told her the show portrayed it as a way of getting revenge on others. Marston said the vast majority of people who have suicidal thoughts are struggling with depression or other mental health issues.

Marston said Hannah’s approach also was an unrealistic depiction of someone planning suicide. ”… They are usually overwhelmed, despondent and feeling unsafe — as opposed to being systematic and organized enough to plan recordings liked Hannah.”

The psychologist also said the suicide scene was unnecessarily graphic and “leaves you a little traumatized.” 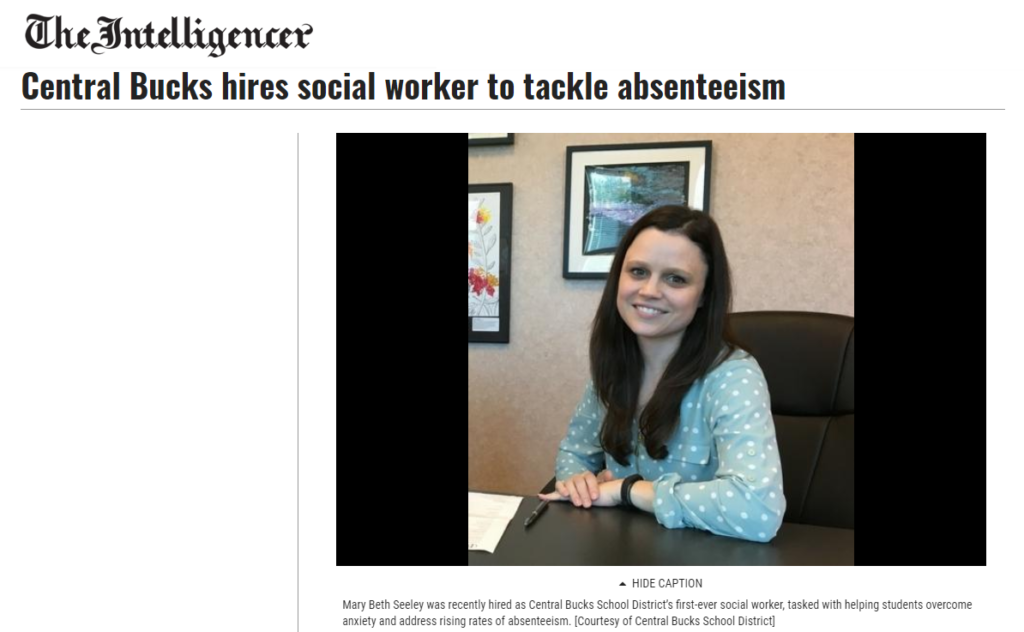 “Anxiety rates are significantly on the rise,” said Christine Marston, a Buckingham psychologist. “I’ve had a number of teens in therapy with me who have struggled with getting to school due to their anxieties.”

Teens, said Marston, often miss school because their anxiety interferes with their sleep, their appetite and nutrition, which can lead to headaches and stomachaches. Panic attacks, which can be a frightening experience, also can contribute to children’s resistance going to school, Marston said. Fearing they could have an attack at school only heightens their anxiety. 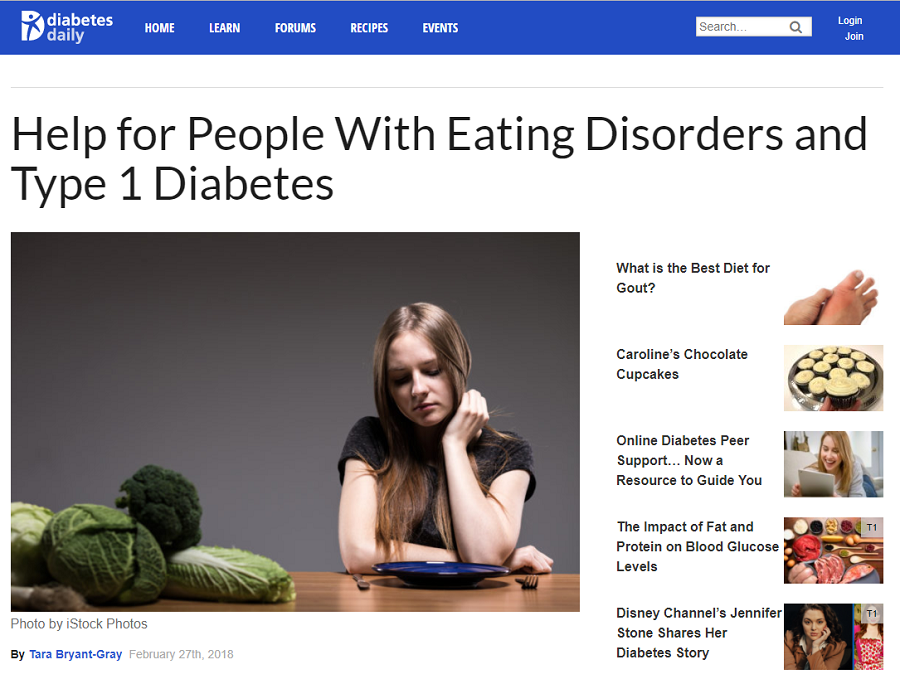 According to Dr. Christine Marston, a licensed psychologist in Buckingham, PA with special training in eating disorders, “Across all types of eating disorders, people struggle with feelings of shame. We tend to think eating and food should be easy. At the very least, we feel we should be able to stop restricting, bingeing, purging or obsessing about food once we figure out that it is hurting us. However, eating disorders are a powerful force and stopping on one’s own is very difficult. Eating issues often feel very private and are kept secret initially and feelings about it are internalized rather than shared. The secrecy leads to more shame, which in turn fuels their eating disorder as a way of coping with those negative feelings.”

Dr. Marston adds, “Letting someone know what is going on is the best thing you can do to start recovering and getting well. When you open up with others about your struggle and get professional help, the secrecy is gone and the shame tends to dissolve. Connecting with others who support you is key to recovering from an eating disorder. When that happens, people tend to feel proud of themselves and respected by others for facing their issues. This feels a whole lot better than shame.” 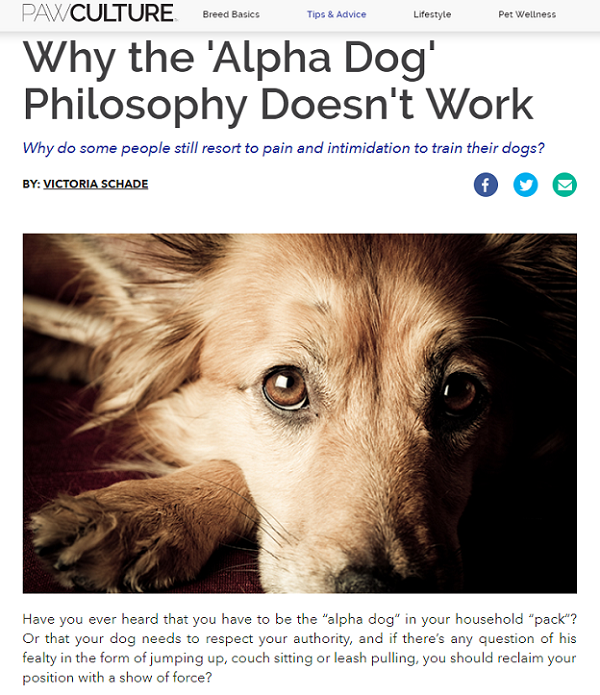 Do we use these training methods because humans are hardwired to want to dominate? It’s unlikely. Dr. Christine Marston, a licensed psychologist, says that there’s much disagreement in the psychology field on dominance, but humans seem just as prone to cooperate as they are to dominate.

“Perhaps physical domination is the most basic, simplistic way of organizing groups and competing for resources,” she says. “Being socially dominant involves much more complex skills like persuasion, leadership, intelligence and social skills.” 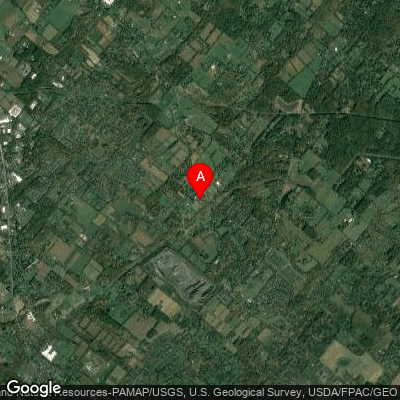